All We Want Is To NOT Have To Find A Charger AFTER JUST THREE MINUTES OF SWIPING AND SCROLLING!!! 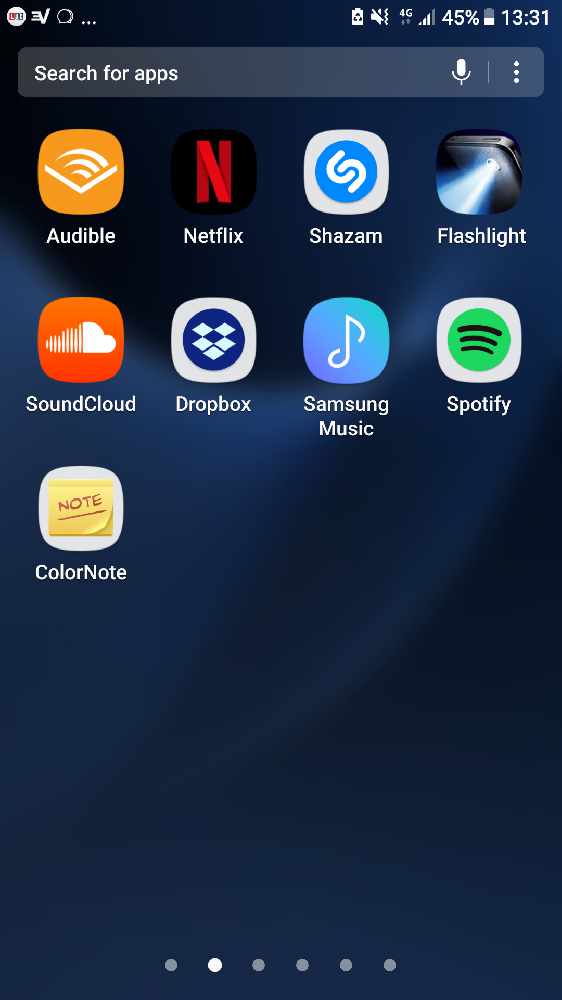 This is my phone screen. It's on 45%. Already. After just a few hours. All I've done is check some messages, and scroll once on Twitter. This annoys me greatly. MORE THAN HALF OF THE BATTERY HAS JUST DISAPPEARED!

A better BATTERY was the top feature people said they wanted in an annual survey.

Here are the five things a survey asked about, ranked from most to least popular.  Unfortunately "breathalyser" and "flamethrower" weren't options, and neither was "remote sex toy", so they're all kinda boring. Soz.

4.  For the whole phone to be waterproof, or at least water-resistant, 13%.  A lot of phones are now, but not all of them.  And definitely not older phones.

Log in to the club or enter your details below.