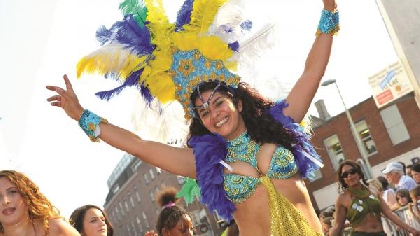 The Lord Mayor's Celebrations are returning to Norwich for three days from Friday 7th July 2017.

There will be three days of celebrations including a street procession on the Saturday, plus entertainers, fireworks, outdoor stages with music, dance and theatre, a funfair, craft and food markets, street fayre, duck races and lots more.

It's all part of the the city's biggest community celebration. Check out the full programme of events below!

There's loads more information on the Norwich City Council website - and we'll see you there!